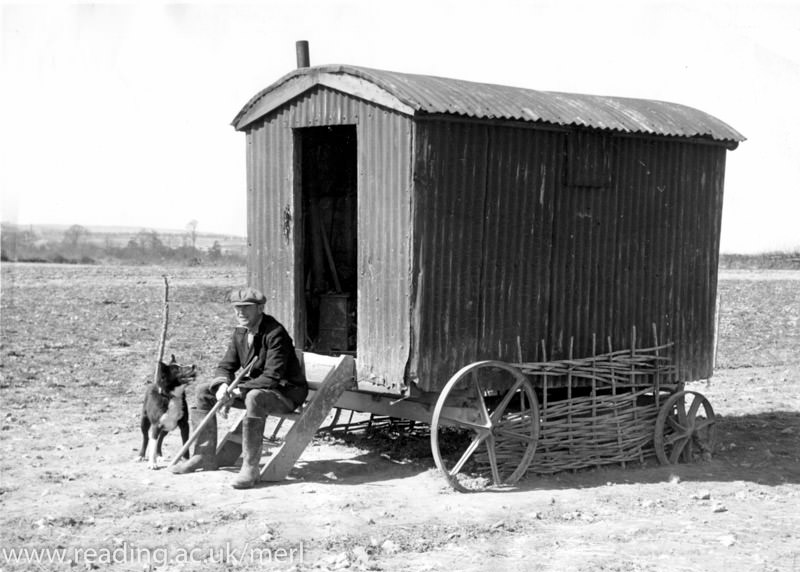 Generally considered to be an introduction of the mid-to late 1800s, the shepherd's hut would seem a typically Victorian solution to providing a convenient shelter for your herdsman...Prior to the invention and progressive use of corrugated steel sheeting dating from 1829, all huts were made of timber and organic materials with, maybe, a daubed coating of pitch or tar for weatherproofing... Evidence of shepherds' huts can be traced back to much earlier times. One reference to a wheeled hut being used for the direct purpose of shepherding dates surprisingly from around 1596. 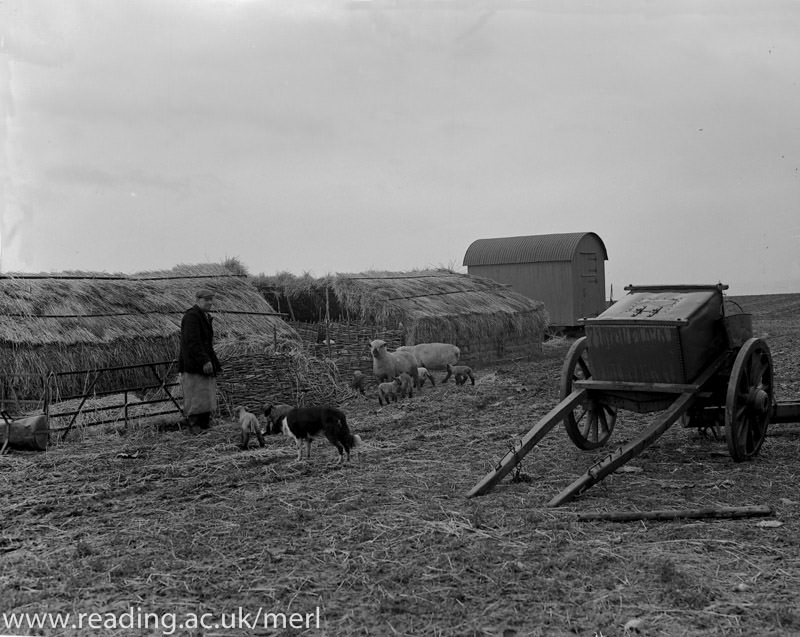 In a broad sweeping band running from the eastern edge of Wales, across Gloucestershire, Wiltshire, Berkshire, Dorset, Hampshire, Sussex, Suffolk, Norfolk and up to Lincolnshire, the shepherd's hut has been a part of British sheep farming for generations.

On the larger open fields and downs of southern England, flock sizes could be substantially larger than in high-ground areas. With the progression of the Enclosure Acts, the move to more structured waged labour, and fully commercialised production of meat and wool by the mid-1800's, flock sizes on many farms could frequently be in excess of 1,000 sheep. 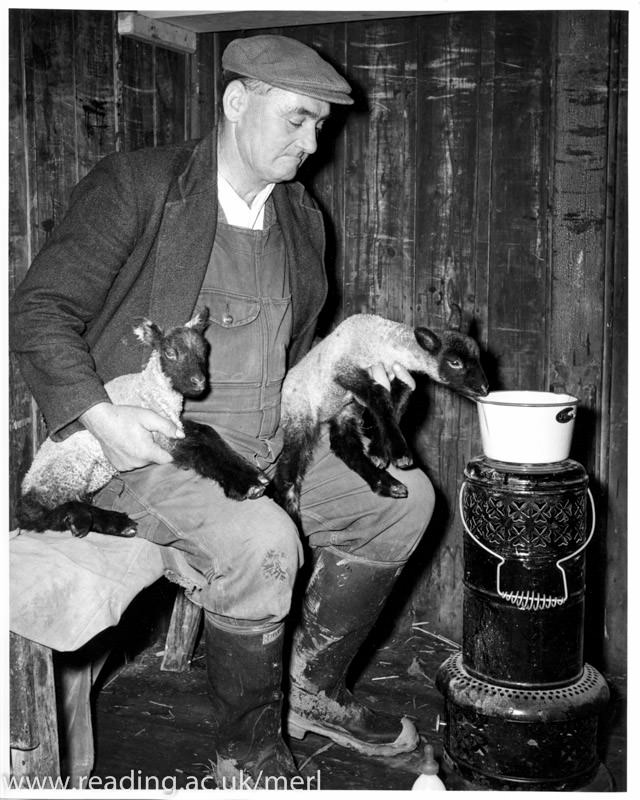 For such vast flocks lambing was a particularly busy and critical period and a good shepherd's hut was crucial to ensuring a successful lambing season. So closely linked is the hut to this activity that shepherds or farmers in some districts refer to the huts as lambing vans.

*Images by kind permission of the Museum of English Rural Life, University of Reading